Warning: "continue" targeting switch is equivalent to "break". Did you mean to use "continue 2"? in D:\HostingSpaces\MalcolmSm1th\blog.ukhorseracing.co.uk\wwwroot\wp-includes\pomo\plural-forms.php on line 210
 3 Best Bets for the 2019 Cheltenham Festival – UK Horse Racing

3 Best Bets for the 2019 Cheltenham Festival

There is no bigger meeting in National Hunt racing than the Cheltenham Festival. The four days of action bring together the best horses from the UK and Ireland in their respective divisions. This year’s meeting is shaping up to be another fantastic week.

Here is a look at the best four bets for the Festival in 2019 which will hopefully help you end the week in profit. 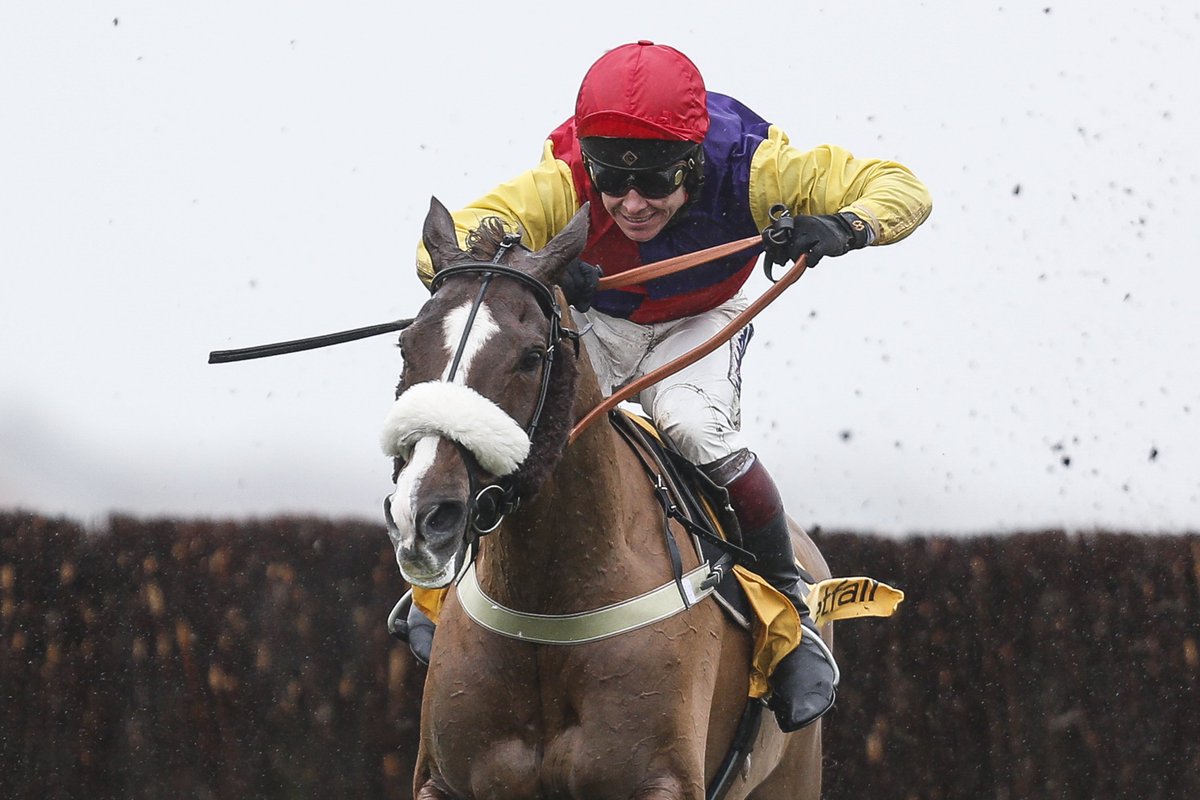 Last year’s winner Native River looks to have a fantastic chance of becoming the first horse since Best Mate in 2004 to retain his crown in the Gold Cup. Colin Tizzard’s stayer has the heart of a lion, as he showed when he powered up the hill in 2018 to finish ahead of Might Bite. No horse has yet to stand out in this division nor staked a claim to be a worthy favourite to land the Blue Riband contest so far this season. So it’s a good idea to stick with the defending champion, who is guaranteed to stay the 3m2f distance. The nine-year-old was second on his opening start of the season and finished third at Kempton in the King George. Those outings were respectable runs but he should be back to his best for the stiffer test at Cheltenham.

Min has been very unlucky not to win a race at the last two Cheltenham Festivals as he has finished second on each occasion, behind superstar Altior. Willie Mullins’ runner is set to avoid his rival this year as he is scheduled to run in the Ryanair Chase, over the longer 2m5f-trip, rather than in the Champion Chase. Min was 7/2 in the Cheltenham festival betting for the Ryanair Chase, at the time of writing, and he may prove to be the classiest horse in the race. The eight-year-old made his seasonal reappearance in the Grade One John Durkan Chase last month, where he prevailed by just under two lengths. A step up in distance may have been exactly what the Irish horse has been looking for so we will hopefully see him land the contest on day three of the meeting. 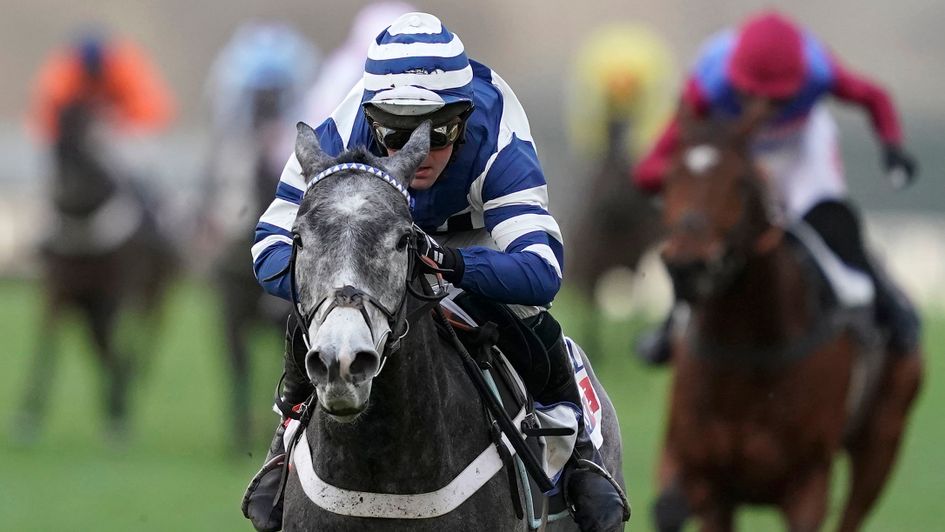 Nicky Henderson has won the opening race of the Cheltenham Festival three times and he must feel as though he has an excellent chance of extending that number in 2019 with Angels Breath. The five-year-old made his debut in the UK at Ascot in a Grade Two contest just before Christmas. There were strong vibes from the yard that this could be their leading novice hurdle this season and he proved that to be the case with an impressive victory. It’s therefore a good idea to snap up the 11/2 on offer before that next outing as, if he shines once again, he will be much shorter for the Supreme Novices’ Hurdle come the day of the race.

All 27 races at the Festival have now been priced up at the bookmakers, while some firms are already offering non-runner no bet on their markets. But if you want in on the prizes, we reckon these three horses will be the ones to watch.